Play Me on Soundcloud 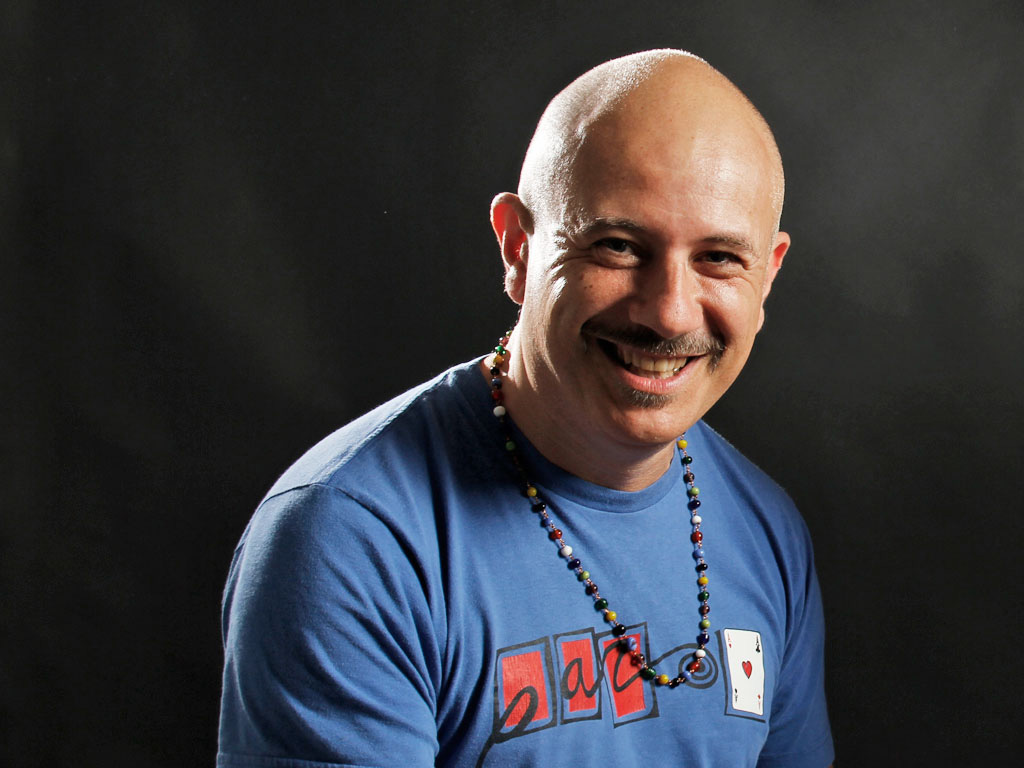 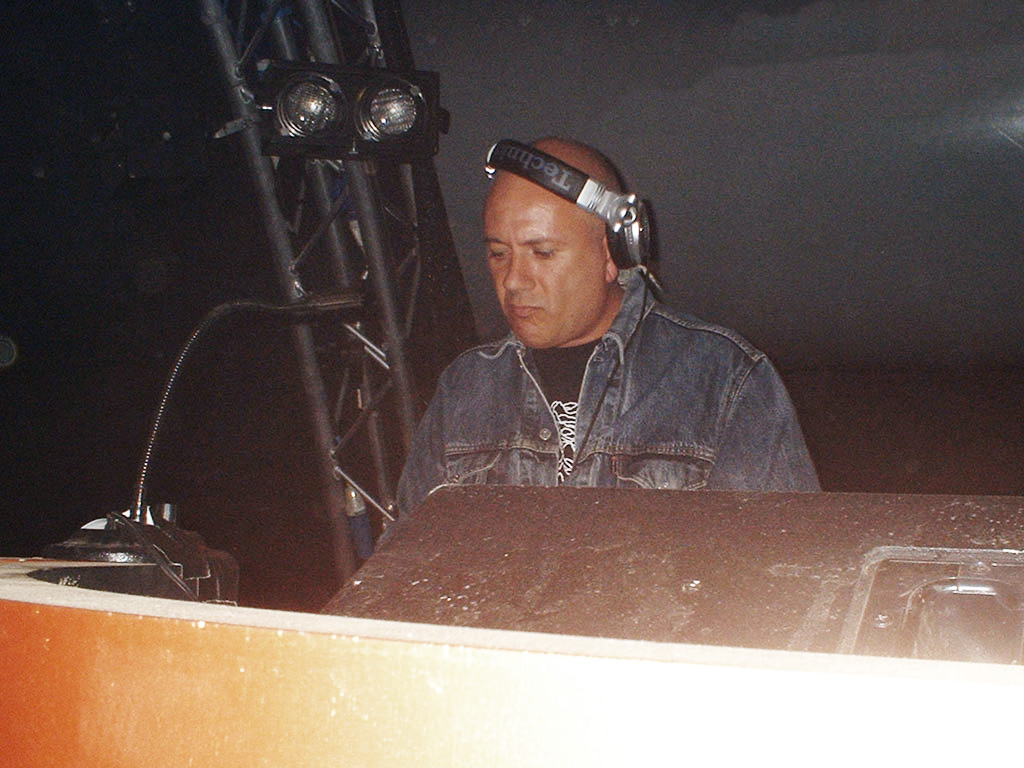 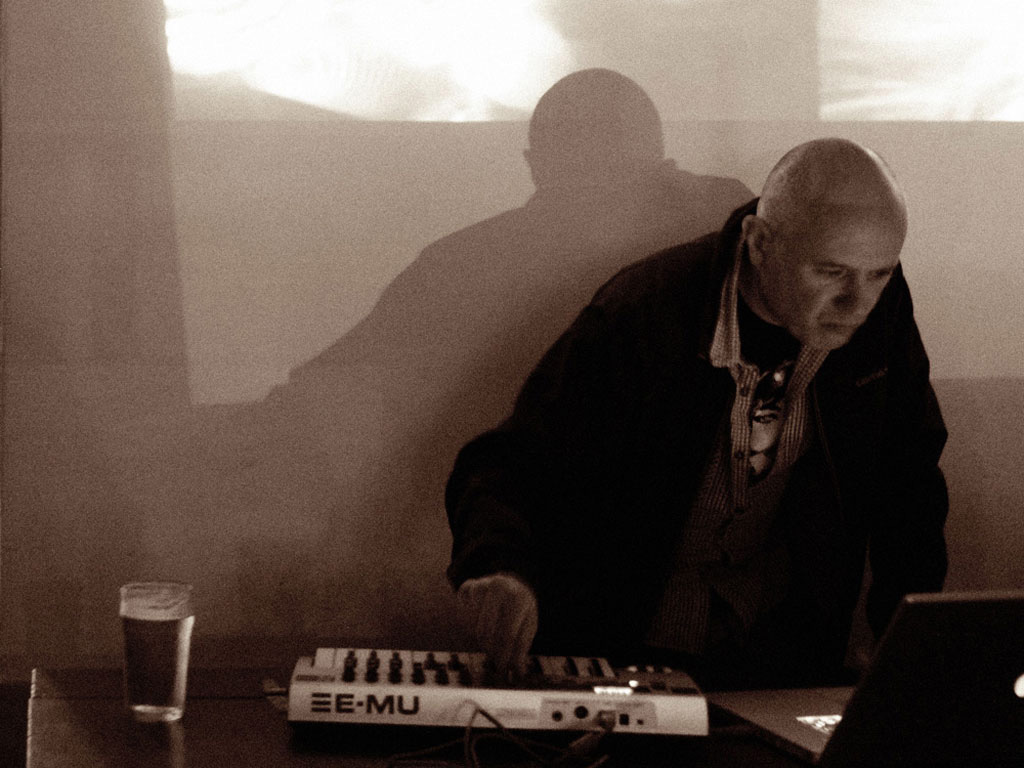 Few words about myself

Lorenzo aka Blake is a Dj, producer, remixer and Eclectic Records founder. He is in the electronic dance scene since the end of the 90s and has released records on vinyl, cd and in digital format for many important European dance labels before moving to set up his own brand. We can find his early tunes on Systematic, Azuli, Rise, Mo-Do, Serial Killer, Dak and many others. He is a quite versatile producer, making music on his own and with various partners. With Giorgio Giordano as Monobros on Ocean Trax and Strictly Rhythm, with Zak Frost as Frogsnatcher for Paul Murphy’s legendary label Afro Art. With Spartaco Cortesi as Freaky Disco, and most recently with the swedish vocalist, producer, dj and model Elle A. Lorenzo and Elle have done many tracks together. Jet Set the first single was played and charted everywhere and grabbed the attention of many international Djs and labels. A second single followed and a full abum, Stop Thinking, which was licensed worldwide.

Lorenzo is also an experienced sound engineer, he has developed a wide knowledge running a recording studio for 5 years at Bini & Martini's label Ocean Trax. There he has produced various remixes and a number of hit tunes under different names such as Softminds – Breakaway, Johnny Price – Diamond Geeza, Audio Unit – Club Dj (with Gianni Bini) and Blake hits Rock over You, Dirty Pitcher, Make Up EP and The Future EP. These records have been so succesfull making his name to be known worlwide and booked for gigs in China, Russia, Greece and UK at great parties such as Trailer Trash, Nodisko and Going Places in London.

In addition to these great experiences, in the last five years he has worked hard to launch his own record company excited by the new possibilities that the web is offering and using the expertise he has gained in music business. Eclectic Records was born, a platform for all the young, original, unsual electronic producers, to give them a chance to enter the music market and to explore new paths in marketing and communication. Many artist have been launched on Eclectic Records, Knuckles (now Sovnger), Mikix The Cat, EZLV, Lerio Corrado and most recently the american songwriter and producer Damian Daviid.

While the label is growing Lorenzo still plays live sets bringing out 15 years of the finest electronic music, either with an old-skool vynil set or a futuristic ipad + laptop + video set. He plays a wide range of eclectic electronica, from tech-house to trap music, from nu-disco to indie dance.

Do You Want Lorenzo In Your Club?

Or any remix or production request, fill the form or use the email addresses.